A source said on Sunday Sycamore was willing to pay at least $65 per share, implying a 39% premium to the last closing price. Starboard Value-backed Acacia Research (ACTG.O) last week offered to pay $64 a share. read more

Kohl’s confirmed on Monday it had received letters expressing takeover interest, adding the board would take action that is in “the best interests of the company and its shareholders.” It did not name the suitors.

Activist investors such as Macellum Advisors and Engine Capital, unhappy with Kohl’s performance, have also urged it to explore options, including a sale. read more

Like rivals Macy’s (M.N) and Nordstrom (JWN.N), Kohl’s has lost market share to off-price and online chains, but its recent tie-ups with LVMH’s (LVMH.PA) Sephora and PVH’s (PVH.N) Calvin Klein have earned plaudits from analysts.

Engine, which owns around 1% of Kohl’s, on Monday urged the retailer to “aggressively pursue” a buyout offer with a 37% premium, referring to Acacia’s offer.

A few analysts said Kohl’s, which has a market capitalization of $6.52 billion, could fetch a higher valuation.

“KSS is a strong FCF (free cash flow) generator, and it doesn’t seem to be getting credit by the market, making it reasonable to consider offers,” Citi’s Paul Lejuez wrote in a note.

It could warrant a per-share value of $70 to $80, Credit Suisse’s Michael Binetti wrote in a note.

Shares were on course for their best day ever, with the news also pushing rivals Macy’s and Nordstrom higher.

However, UBS analysts are unconvinced a deal would happen as they doubt Kohl’s real estate has enough value to serve as adequate collateral. They added operational changes suggested by the activists would not stop market-share losses and might not convince creditors to lend enough capital. 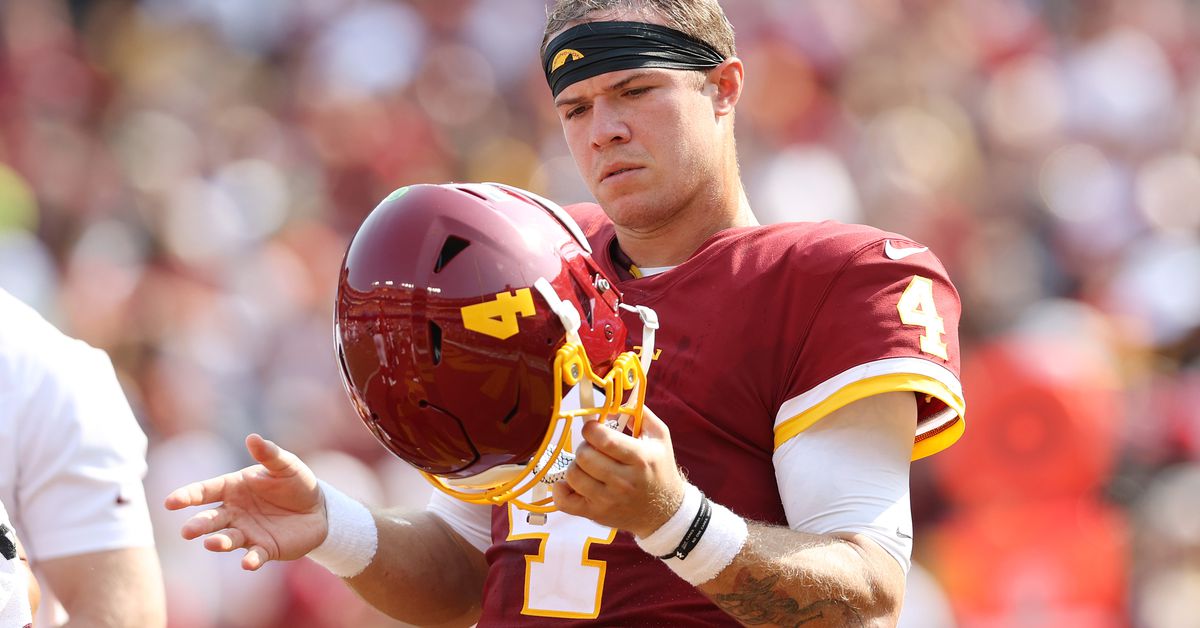