ST. LOUIS — As OSHA continues its investigation into what took place inside an Amazon warehouse in Edwardsville in the moments before an EF-3 tornado caused the building to collapse, a group of Democratic lawmakers are demanding answers.

Congresswoman Cori Bush has been vocal in her criticism of Amazon since the collapse, taking to Twitter to say that the company’s greed killed the workers at that warehouse.

Now Bush and more than a dozen Democrats, including Sen. Elisabeth Warren and Rep. Alexandria Ocasio-Cortez, are joining her to co-author a letter outlining their concerns about the collapse.

Bush and her democratic colleagues are making sure their intentions are heard loud and clear in a letter expressing concern over what they called Amazon’s anti-worker policies that prioritize profits over worker safety.

“People are worth more than profits,” said Bush.  “Amazon’s profits should never come at the cost of people’s lives, their safety, or their health.”

Starting with the first line the letter blames those same policies for the deaths of six Amazon workers inside an Edwardsville warehouse.

“Us speaking out about this and not letting this go will save another life,” said Bush.

According to the letter, it’s unclear whether Amazon gave workers any advance instructions the day of the tornado, or if they provided the flexibility to allow workers to shelter at home.

The letter goes on to question whether the facility met building standards.

“The death of six Amazon workers in the December 10 tornado was a tragedy, especially during the Christmas season,” said Congressman Mike Bost (R-Illinois). “OSHA is currently investigating whether the facility met necessary safety standards. I am anxiously awaiting those results so that we can determine what steps need to be taken to prevent tragedies like this in the future.”

“What happened at the Amazon facility is nothing short of tragic,” said Congressman Rodney Davis (R-Illinois).  “Our office has requested to be provided with updates from OSHA regarding their investigation. Once the OSHA investigation is complete, we will see if regulatory changes could be made to avoid similar tragedies from occurring in the future.”

“Amazon you have some explaining to do again,” said Bush.

Congresswoman Bush has been vocal about her desires for the workers at the multi-billion dollar company.

“Amazon’s got to unionize,” said Bush.

She’s now looking for answers as to whether the remaining 5-million square feet of Amazon warehouse space in the St. Louis area are threatening the lives of workers across the region.

“We are asking for answers and if they won’t just hand them over we’ll demand them a different way,” said Bush.

“We’re reviewing the letter and will respond directly, but right now our focus remains on taking care of our employees and partners, the family members of those killed by the tornado, and the communities affected by this tragedy,” said Amazon spokesperson Kelly Nantel. 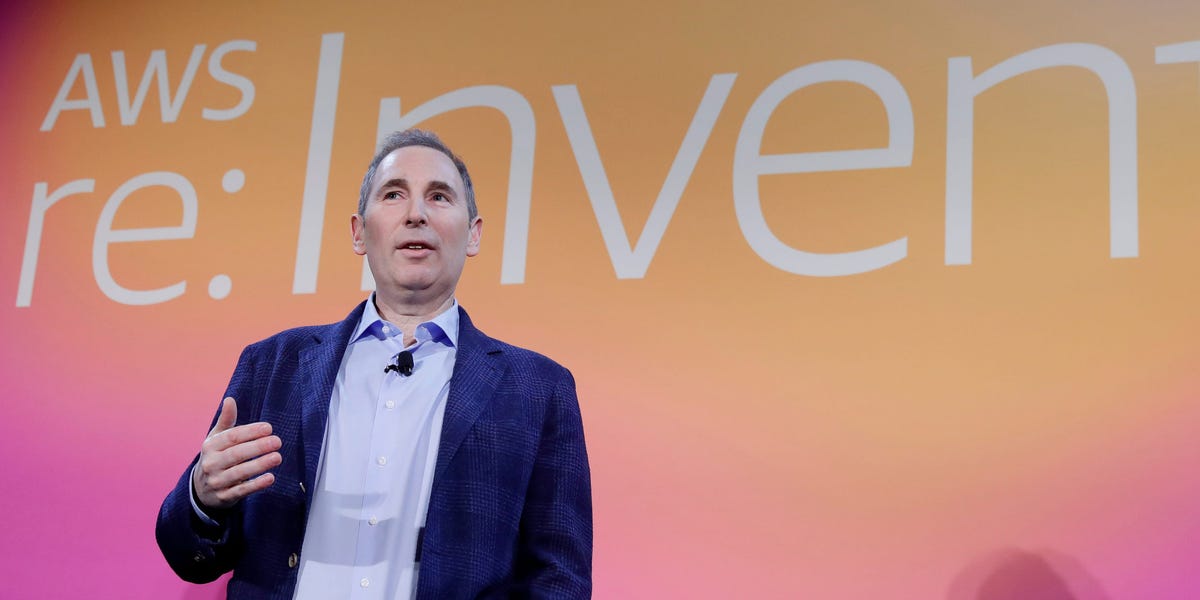