Since launching Peacock in the summer of 2020, Comcast‘s (NASDAQ:CMCSA) management hasn’t provided a lot of details on the business. But it was ready to share some key metrics with investors during its fourth-quarter earnings call in late January.

The biggest news from management was its plan to double its content spending for Peacock in 2022 from $1.5 billion to $3 billion. Here’s what’s giving management the confidence to double down on Peacock, and how that will impact investors.

Peacock is starting to take flight

Management also mentioned that users stream over 300 million hours per month. That means the average user streams about 24 minutes per day, roughly the equivalent of one episode of The Office.

While it’s generating nearly $10 per user per month (through a combination of subscription revenue and ad revenue), there could be improvement from increased engagement. Management says the vast majority of subscribers choose the $5-per-month ad-supported premium tier versus the $10-per-month ad-free tier.

That’s backed up by research from data-consulting company Kantar that showed that Peacock is doing a good job of bringing in new users to its free tier and converting them to paid subscribers and that the majority of people signing up for a subscription straight away choose the ad-supported tier.

Kantar also found that Peacock viewers are less likely to cancel in the next three months than they were just three months prior. That may be due to upcoming content like the Winter Olympic Games, or the growing popularity of some exclusive and original Peacock content like Yellowstone and Halloween Kills.

Peacock is finally starting to gain traction after a year and a half. While it’s still small relative to the bigger players in the space, management has enough confidence to invest more in the platform to help it scale.

Increasing the content budget by $1.5 billion is a big bet, even for a company the size of Comcast. NBCUniversal, Comcast’s film and television arm, generated $5.7 billion in adjusted earnings before interest, taxes, depreciation, and amortization (EBITDA) in 2021. The media segment, which Peacock falls under, generated the bulk of that: $4.6 billion.

Comcast forecasts that the increase from $1.5 billion to $3 billion in content spending for Peacock will result in an EBITDA loss of $2.5 billion for Peacock next year, up from a $1.7 billion loss this year. So Comcast expects a significant step up in revenue, but not enough to cover the increase in content spending. The result is a negative impact of $800 million on the bottom line.

It’s also planning to increase content spend to around $5 billion long-term. And it says it may need to push back expectations for when Peacock breaks even; it originally planned for breakeven in 2024.

Some analysts still question whether it’s wise to ramp up content spending so quickly, and lose money. “A slower and less fevered (and less costly) build may be just as likely to succeed (or fail) as one that burns huge amounts of cash up front,” wrote analyst Craig Moffett of MoffettNathanson (a subsidiary of SVB Financial Group).

But with other competitors spending even more than Comcast, and enough cash flow from other segments to support the investment, Comcast may not want to take that chance. So it’s risking more now for what management perceives as a better chance at long-term success.

NBCUniversal CEO Jeff Shell gave some important insight into how his company thinks about the streaming service: “We really believe that Peacock is not a separate business for us. It’s an extension of our existing business, dual revenue stream.” If that’s the case, growing Peacock subscriber numbers and engagement must be a high priority. Investors must know, however, that the result will be lower earnings over the next few years. 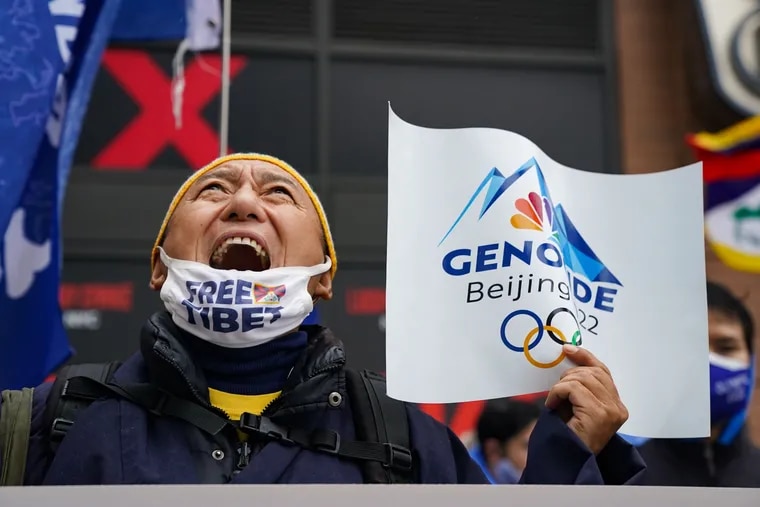 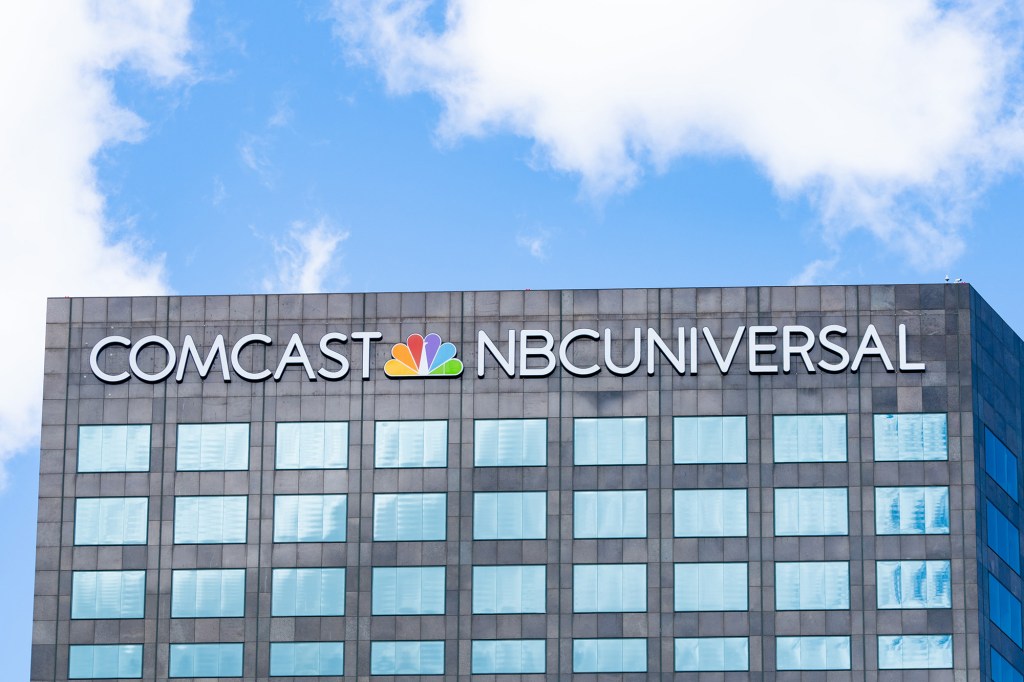