CLEVELAND — The Cleveland Better Business Bureau and the Federal Trade Commission are issuing a warning about pop-up COVID-19 testing sites that are leaving some local consumers waiting weeks for official test results they still haven’t received.

Barbara Bachtell, of Cleveland Heights, and Kristin Hudak of Rocky River, both filed complaints with the BBB after waiting nearly a month for official COVID-19 test results from Chicago based company Center for COVID Control LLC. Bachtell received her test from a pop-up site in Parma, while Hudak was tested at a company pop-up site at Great Northern Mall on Dec. 20.

“Well I was actually pretty shocked, I didn’t expect to see a small trailer in a strip mall parking lot, in fact, I drove by it the first time,” Bachtell said.

“The advertisement said they do free PCR testing, but when I went there she said we don’t do PCR tests at this site, so that was disappointing.”

“I called a number of times and just got an answering machine message that said I was like number 95 in line. Finally, they gave me the unofficial results by phone weeks later.”

Hudak said she became concerned about the personal information she gave the company, when she didn’t get her results and then wasn’t contacted about the delays.

“I had to share my insurance information as well as give them a copy of my driver’s license,” Hudak said. “It was disappointing, there were so many people in this area that were looking to get tested and put their faith in a place that appeared to be a legitimate operation. There were red flags after you gave your sample, you put them back into a clear bag, and they just really have a tall plastic garbage bin that they were all dumped in.”

The Better Business Bureau has given the Center for COVID Control an “F” rating, as the company tries to work through multiple consumer complaints. The Federal Trade Commission issued a consumer warning called “Not every COVID-19 Testing Site is Legit.”

Ericka Dilworth, Cleveland BBB director of Operations, told News 5 consumers should check the credibility of pop-up testing site offers they see on social media and through a Google search.

“You also want to check a company’s website, are they brand new, has it just happened, is there any history on this business,” Dilworth said. Now we’re into social media, and you just cannot trust it. It can look fantastic, but unless you verify that, make sure they’re licensed, make sure they’re okay to do business where they’re doing business, you can’t trust that.”

News 5 was able to twice reach the Center for COVID Control by phone and it said both times it would issue a statement in response to our story, but we’re still waiting for the response.

Meanwhile, on the company website the company issued a statement that it suspended testing operations due to high demand and staffing issues, and will not be resuming operations on Jan. 22 as previously announced.

The company said it suspended operations “to train additional staff on sample collection and handling, customer service and communications best practices, as well as compliance with regulatory guidelines. CCC will provide an update on reopening plans when appropriate.” 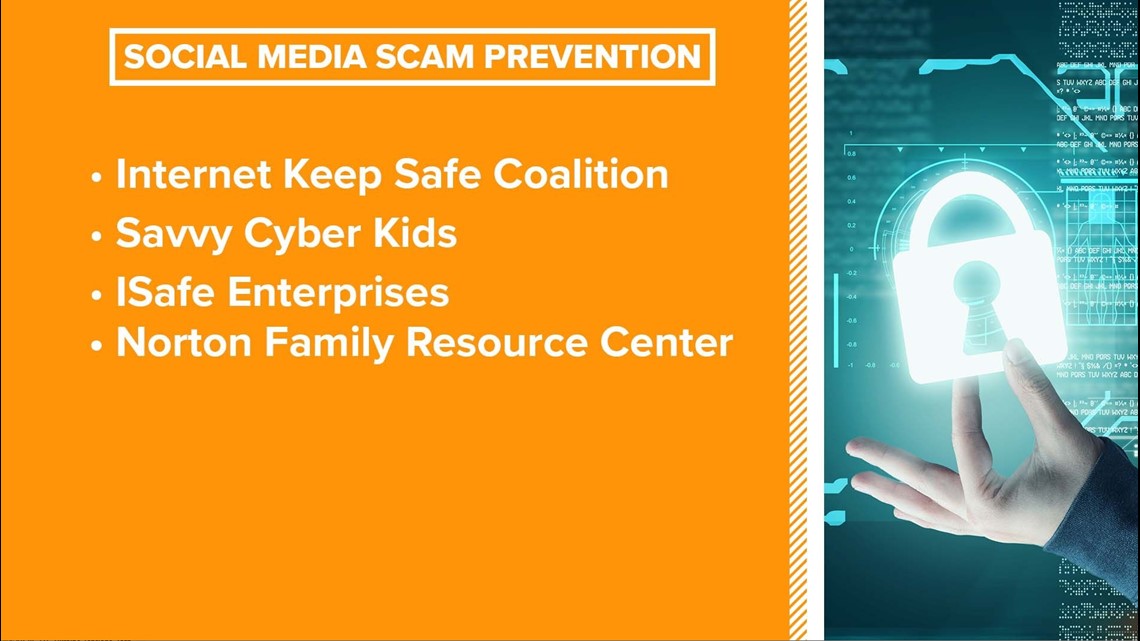