Songwriting- a musical career! It’s a powerful profession that requires creativity, dedication, enthusiasm and a clear understanding of human emotions. Songwriting allows the writer to capture the essence of life in lyrics. Just like life, it generally deals with one situation and emotion.

Some people are born skilled writers and rhythmic words come to them like breathing; however, this might not be the case with others. The skills of songwriting can be discussed, understood and implemented with the help of craftsmanship. Tangible skills are manipulated in order to take the listeners into whatever emotion songwriters want them to feel. Songwriters need to work hard almost all the time to get the proper words and melody. There is a certain kind of mystery to songwriting that gradually unfolds with tremendous satisfaction, after completion of a song.

A song is basically an abstract musical entity that serves as an umbrella to several renditions. It’s an extension to one’s mind and soul that leads to the fine blend of simplicity in creativity. The sole purpose of writing beautiful songs is to keep them alive forever. A good song conveys human sentiments or narrates a good story in an interesting and involving way.

Songwriting is a lucrative career, full of opportunities and immense job satisfaction. Songwriters develop their own material that includes writing a material, developing the concept, hiring musicians and engineers as well as recording and producing the material. So, they have the final say on the development of their material.

Careers in songwriting would include composer, jingle writer- radio and television, lyricist, performing songwriter and song or music producer. Songwriters can work both, as staff and freelance.

COMPOSERS: A composer generally creates instrumental pieces that can stand alone or combined with lyrics. They may also work as film composers that score music to enhance videos or films.

JINGLE WRITER: A jingle writer can be a songwriter, composer or lyricist who specializes in writing music for radio as well as television commercials. They are responsible for portraying their client’s product, musically. They must be strong arrangers, able to compose well and skilled in all techniques.

LYRICISTS: Lyricists are the individuals who can express themselves with words and can develop careers writing words to songs. A talented lyricist would only create the words and work as a team with a music composer.

PERFORMING SONGWRITERS: Performing songwriters create and perform their own music. They write both lyrics and music and are the masters as the performer of their material. They may work as a solo as well as leader of a group featuring their material.

MUSIC PRODUCERS: Music producer makes songwriting, does arrangement adjustments and is also in charge of the creative mix. They keep an eye on the overall project marketability.

Songwriting is certainly a fascinating career as it helps the writer grow both personally and professionally. One can reach the zenith of success by creating songs that appear larger than life, yet being relevant to everyone. A good songwriter often succeeds to move listeners by ideas, emotions, and honest situations, and thereby captures hearts and affect people’s life in a meaningful way.

The finest in health 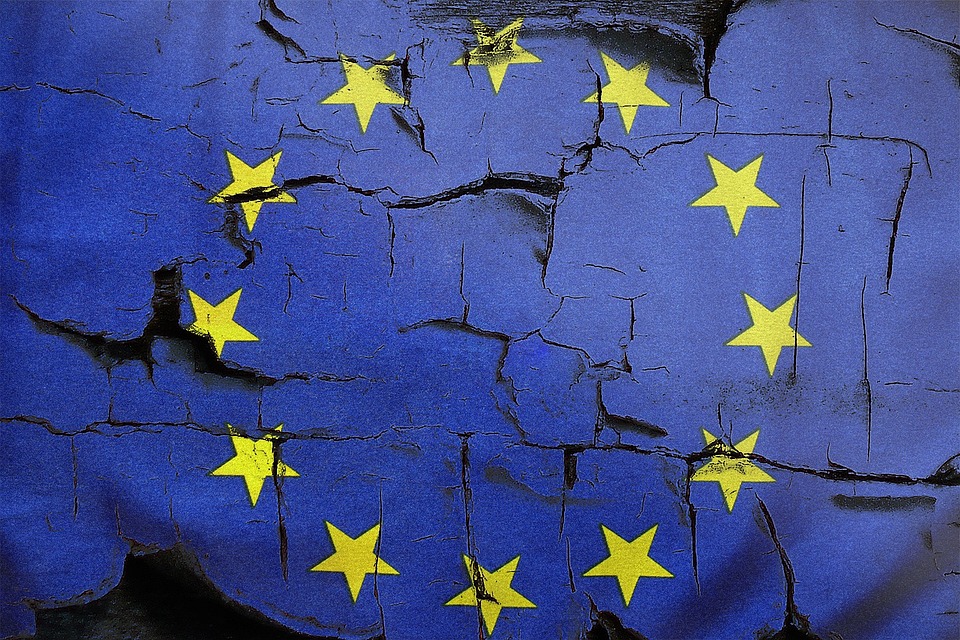 Strategies for Promoting Sustainable Development Around the World 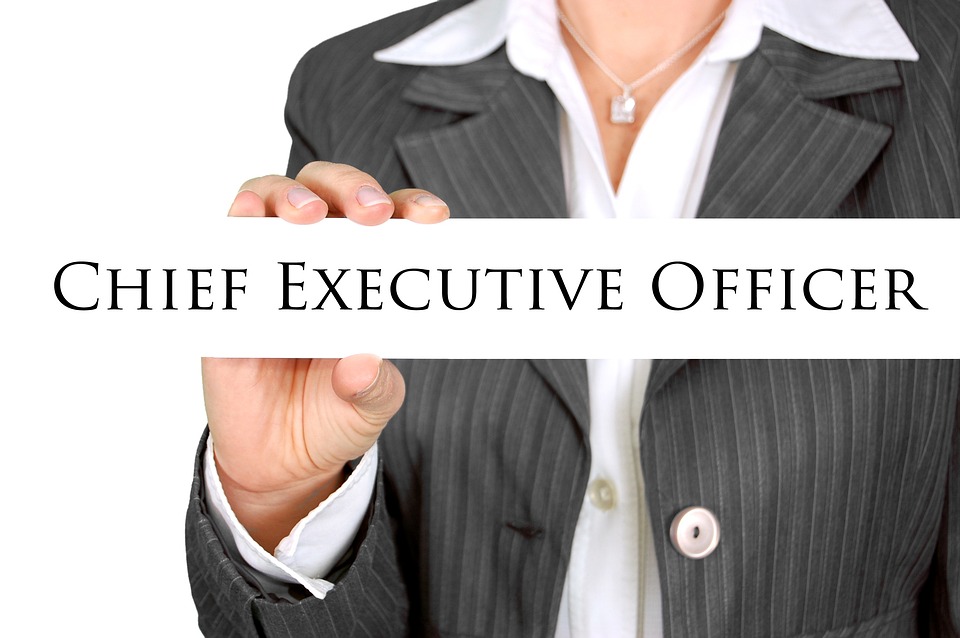 Planning for the Future: Tips for Financial Success in Business 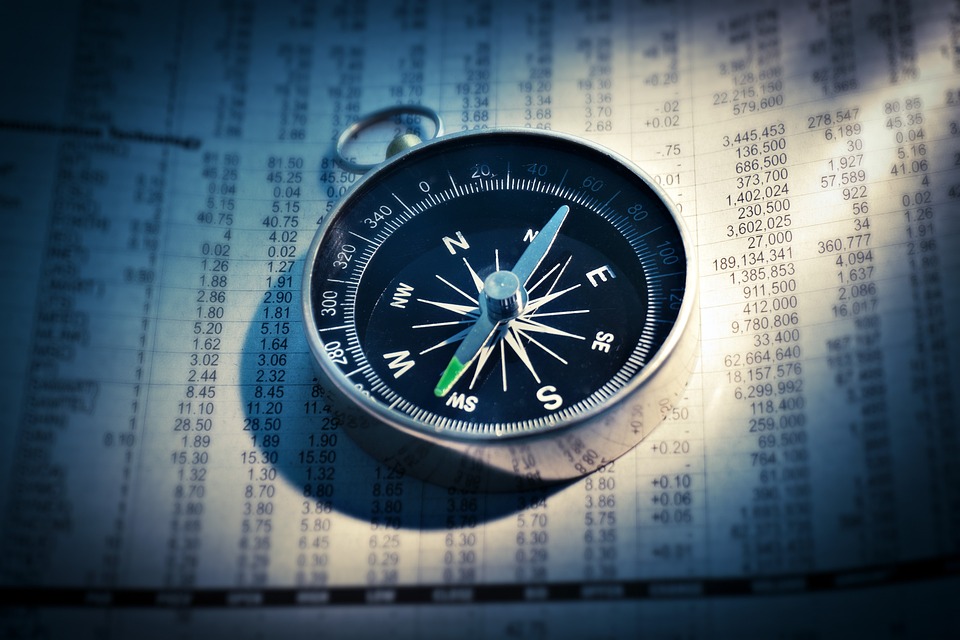 Financial Management: What You Need to Know to Make Smart Investment Decisions 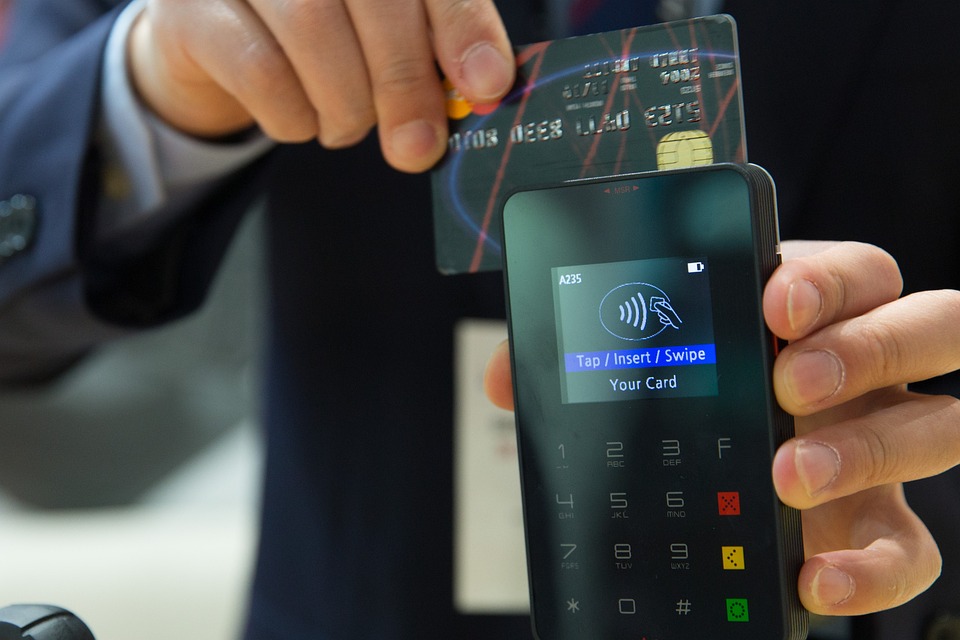 What is Digital Transformation and How Can It Help Your Business?