Glenda Griest said her bad experience with C&J Tree Service — a Springfield-based company subject to a new consumer warning from the Better Business Bureau — happened the same day as that big sonic boom that rocked southwest Missouri in late September.

Griest said C&J Tree Service workers were going door-to-door soliciting customers, claiming they were short on work at the time but could easily remove nine 60-foot trees from the home property owned by Griest and her husband, Dale.

“We live in a development with a ton of trees,” the Nixa resident said of her neighborhood, Deer Ridge.

She said Dale worked out an agreement with C&J to pay $4,000 for the removal of the nine trees: Not just cutting them down, but removing the stumps and disposing of all the limbs and trunks into firewood. Griest said her husband gave C&J $3,700 in cash on the spot for the work they agreed upon.

The family did not research C&J before paying money, Griest said, relying on business cards from C&J that claimed the company was “licensed and insured.”

Regarding that claim by C&J, a KYTV investigation published in May 2020 found that the company admitted it wasn’t true, at least at the time. A company rep told the NBC affiliate: “I was in the middle of getting that done and with the COVID-19 thing happened. I tried to contact them and they said I couldn’t get that done until everything opened back up.”

More:Storm passing through Springfield knocks out power to more than 2,000 CU customers

The News-Leader tried contacting C&J to learn more on Friday by using two phone numbers associated with the outfit. One line was disconnected, the other offered no voicemail option. BBB also said it was also unable to reach the company.

As far as the Griest family’s tree maintenance goes, the couple says the job didn’t get finished: C&J left a mess of wood lying around, which her neighbors have gradually been able to saw up into firewood and remove. The stumps, cut raggedly, were left in place. Griest says removing them is likely to be pretty expensive.

“I don’t even know how to cut a tree,” she told the News-Leader, “but I think I could cut a tree down better than what they did, because they were just splintered and jagged.”

At one point during the two days C&J workers were on site, Griest said, a Deer Ridge neighbor started taking video of the crew strapping lines onto a tree and sawing it down, because it appeared that the trunk might fall onto her house.

What’s more, C&J borrowed two splitting awls from the Griests and didn’t return them, leaving them on the ground in wooded areas behind the Griests’ property, Griest said. The company also borrowed a gallon of chain oil, never replacing it. Griest also accused C&J of taking a chainsaw and a blade sharpener.

Better Business Bureau’s Springfield office says this type of experience was not uncommon with C&J: Multiple consumers reported that the company failed to finish projects, did not show up for appointments, did not communicate with customers and provided poor customer service.

C&J Tree Service has a BBB rating of “F,” the lowest possible, with negative customer reviews.

None of these companies appeared to be registered with the Missouri Secretary of State as required by law, a News-Leader review of state records found.

BBB said people who complained to the nonprofit business watchdog identified Calvin Jones and Ron Jones as the operators of C&J and its related brand names.

BBB regional director Stephanie Garland told the News-Leader, “Since a business owner can close up shop and reopen as another business, it’s important for consumers to do their research and search BBB.org for the business owner name and the name of the business. BBB keeps detailed information of both in order to better protect customers.

When hiring a contractor, there are a few common-sense steps that BBB recommends:

Consumers can report fraud by businesses to the BBB, Missouri Attorney General’s consumer protection office at ago.mo.gov, and the Federal Trade Commission at reportfraud.ftc.gov. 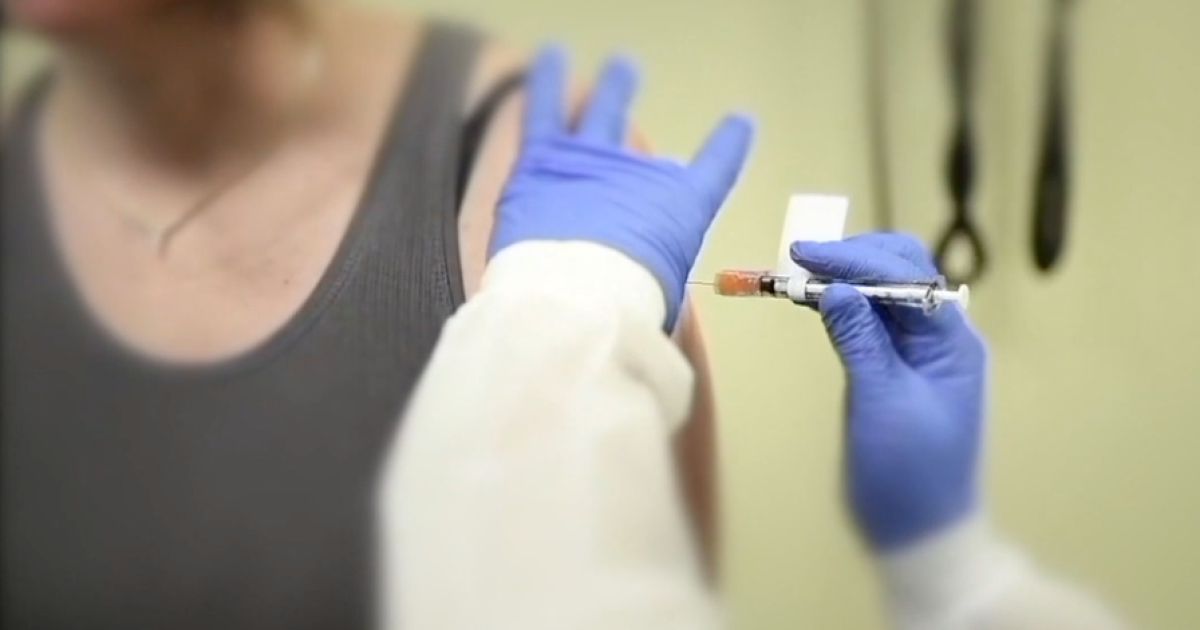 Buyer beware! Here are some of the top scams to look out for in 2022