Throughout the last year, the Amazon corporation has given American consumers plenty of reasons to question whether we should be using its products and services. The news is filled with horrible stories about Amazon’s treatment of their workers. The company has an astronomical carbon footprint. The billionaire CEO has so much superfluous income he was able to launch himself into the atmosphere in the midst of a global pandemic.

One aspect of Amazon’s business that rarely makes the news is how richly it profits off of our government’s terrorization of immigrants. The Quaker organization American Friends Service Committee recently published a divestment list that listed 60 publicly traded companies that profit significantly off of the surveillance and criminalization of immigrant communities and the militarization of the border.

GET THE MORNING HEADLINES DELIVERED TO YOUR INBOX

Amazon Web Service controls one-third of the global cloud-storage market, sales from which accounted for $46 billion of the corporation’s $386 billion dollars of revenue in 2020, according to the committee. Amazon Web Service also provides the Department of Homeland Security with sophisticated platforms to store, share and process data for Immigration and Customs Enforcement to track down immigrants in the U.S. and detain and deport them, the organization reports.

Amazon also has part ownership in Air Transport Services Group, a charter airline that runs deportation flights for individuals deemed as “high-risk,” according to the committee’s research. It is on these flights that ICE uses the WRAP — a torturous restraint method akin to a straight jacket, people who experienced it told the San Diego Union-Tribune in October.

The debate around immigration policy in the U.S. is framed as an ideological clash between liberals who favor open borders and conservatives who want to restrict migrant flow into the U.S., but we rarely see a discussion of who is profiting off of the policies we fight over.

Migration to the United States’ southern border is often seen as a crisis by the media and politicians, and then the crisis generates profitable opportunities for companies who can sell our government the tools to solve it. Border militarization is big business, and there is significant money in Washington to make sure that it stays big.

Border militarization is big business, and there is significant money in Washington to make sure that it stays big.

If Americans disapprove of companies profiting off of criminalizing and terrorizing immigrants, one option is divestment. Divestment is the act of untangling a person’s or even an institution’s finances from companies that profit from harmful social policies. It has been used as a tool around the world to support campaigns to end apartheid, for nuclear disarmament, to fight oil pipelines and to change fossil fuel consumption.

As it becomes more apparent that some decision-makers in Washington put their corporate partners ahead of their constituents, one way we can strike back is by threatening corporations financially through divestment.

In the last few years pressure on the country’s biggest banks to end ties with the private prison industry was successful. Many of the wealthiest university systems in the U.S. followed suit. The New Mexico Educators Retirement Board voted to eliminate private prisons from its investment portfolio.

But personal divestment from these companies can be tricky. Not many of us have investments with private prison corporations or border contractors directly. Sometimes the financial institutions we bank and invest with do have ties to deadly companies, but those connections can be somewhat tricky to figure out.

When it comes to Amazon, out of all the companies on the American Friends Service Committee’s divestment list, that’s the one that almost every American household gives money to, whether people have an account with Amazon Prime, shop at Whole Foods, or occasionally order the things they need immediately and can’t find locally.

During the pandemic, when stores can be nerve-wracking in terms of viral spread, Amazon seems like an easy solution sometimes.

But as we continue to decide whether the products and conveniences Amazon offers merit the labor violations, the contributions to climate change, or the concentration of wealth in the hands of the billionaires, we must also weigh if it is worth supporting the criminalization of migrant communities as well. 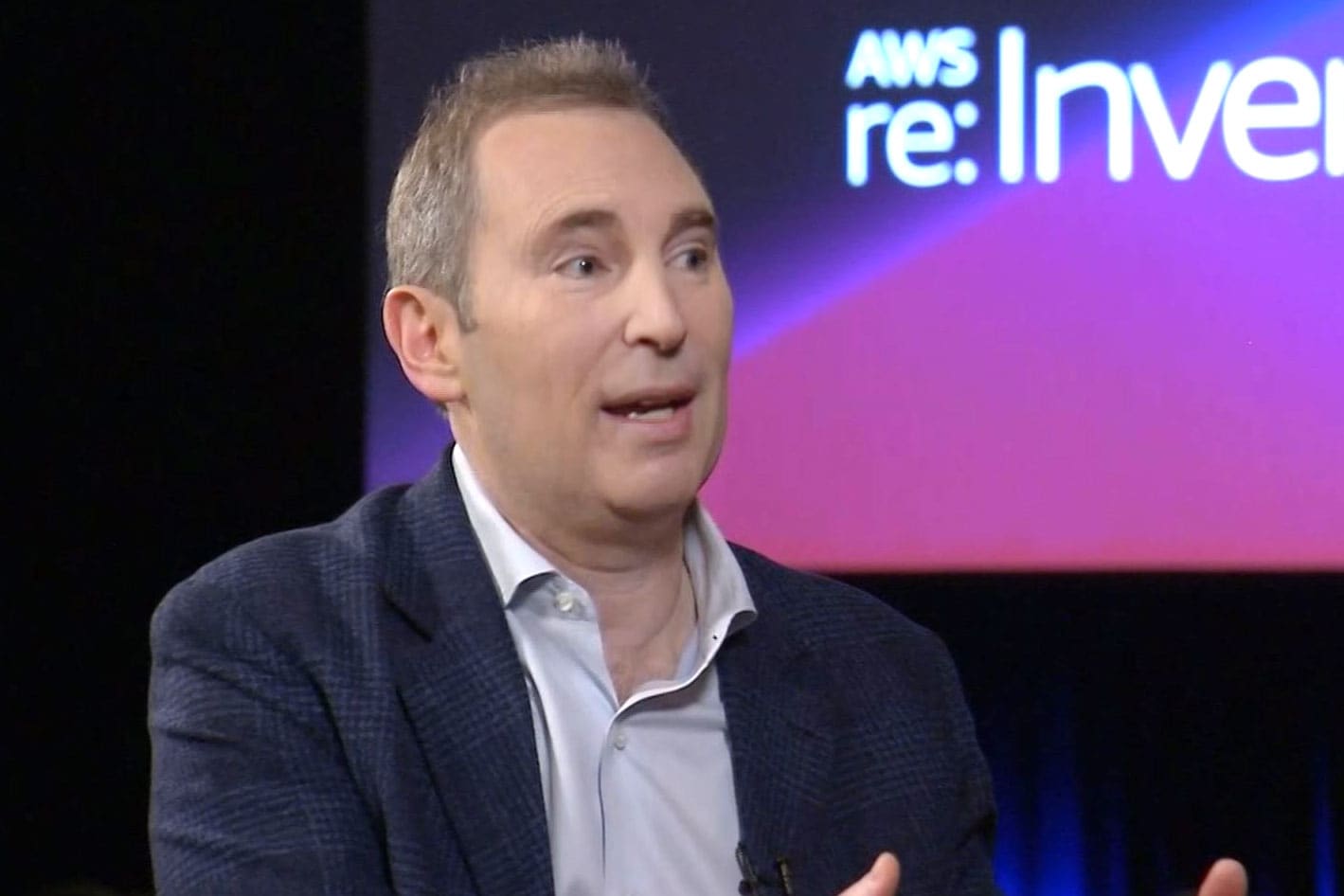 Amazon has a $31 billion a year advertising business